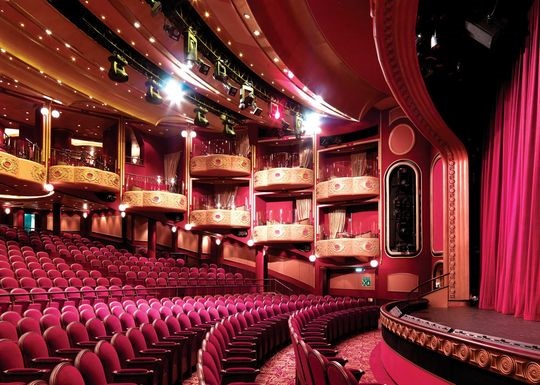 Please let that German-language document be translated into many languages and be handed over to the corresponding persons!

Ladies and Gentlemen of the political Stage of the FRG, Dear Diplomats and Ambassadors of the World,

As we all had to realize with great dismay and fear, people in Ukraine have become victims of atrocities and in addition, some of them have been literally executed

Who is doing such a thing and who is interested in it and can apparently protect himself if it should come to a nuclear war?

It is very difficult to find out who is really behind this massacre of Butscha, although the satellite pictures have already fixed the culprits, but if you look closely, everything does not really fit together, because alone by the arrangement of the dead on the street and the white, clean loops, with which the hands of the dead were tied on the back, but the dead lay in the dirt, important circumstantial evidence and facts for finding the truth are recognizable.

But it will certainly not be possible at present to find out the truth, because more than only the two war parties could be behind this genocide in Butscha and this makes the matter for all highly dangerous!

It is also not important at present which of the warring states can claim which border areas for itself, because the borders of all states will probably be maintained at the end or at the possible new beginning of the time, so the wiser head should absolutely gives in and end the war immediately, by Russia freeing Ukraine from all soldiers or fighters and by Russia being able to assert its claims!

It is unimportant and no more of importance to whom which country belongs and who has to say what as a head of state and where the country borders will be, with exception of a small group and the leadership of the world, which were already made known several times via homepages of my person.

It is important that worldwide immediately suitable diplomats and well trained ambassadors with the orders already announced via homepage will sit down together at the round table in Moscow and will lead preliminary talks, by no further covert interference in a war from no side can be made possible and by a nuclear war can be prevented in time!

Come all to the rest and to oneself, by immediately a ceasefire will be ordered and all involved will lay down the weapons immediately, by Ukraine will be left by all attackers and also all withdrawing attackers must remain unharmed!

It is quite sure that every criminal will receive his just punishment here on earth or elsewhere and will be able to expiate or redeem his punishment, but who should probably embody this justice?

Only ONE can do that and he will come back to mankind with a certainty, but his forerunners will most probably proceed in the same way as the war in Ukraine shows.

That means: The skyscrapers are suitable points of attack to injure or kill masses of people.

This could mean: The rape of people, although it does not necessarily have to be women, who can be abused by an alien species!

That should mean: The control of these attacks should be in already cut and dried at this time, so that these attacks can be reversed, in that these UFOs will also come to rest and settle on the ocean floor.

That should mean: My person will start once without her demanded pocket money an amicably with Russia planned trip to Moscow as a tourist and manager in the matter for a few days completely unbiased, in order to secure the peace between the peoples, by proofs of the situation on the spot can be appriciated.

The world also bears the suffering of the hungry in Africa at the same time, and so my person must urge that the full transport ships in the ports of Ukraine and Russia be given free passage and escort to get to their destination without delay.

Please patch things up all together, even if it is difficult and clear if necessary voluntarily the field, in order to let other predetermined persons to the places, which were determined for it, whereby also president Putin should follow please his predestination and will carry out this also for his people!

Clear the castles in Denmark and Germany and afterwards in Europe!

Afterwards please clear the castles of the world at times and prepare these as already ordered!

The time presses and if you do not come to the reason, the coffers are empty soon, which does not mean that the earth may be exploited and built up in usual way, but that a purposeful ability to act can become possible!

Let please via TV the war material continue to run without anyone can come to harm, but inform the population truthfully via newspapers or radio about the ordered truce and about the announced standstill of the earth.

HP: My person hopes that the mentioned current castle inhabitants will not have to be thrown out of the castles, but will voluntarily clear the field.