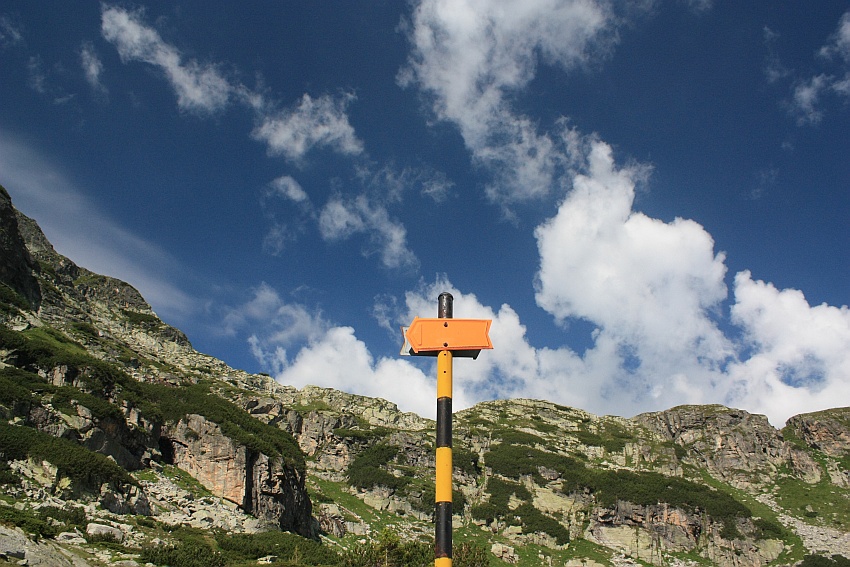 Please let the German-language document be translated in many languages and be handed over to the right persons.

In the hope that also you were already put in knowledge of my person, I would like to lose no unnecessary time and call many suitable personalities, whereby you have certainly a large circle of acquaintances and the appropriate knowledge, in order to provide for the ending of the wars particularly in Syria on the world, since completely different world events will open, which were never been there before!

Everyone has to take his place on which he belongs and to insert himself/herself into the given situation, so that an ability to act can be made possible.

Since everything began insidiously, should be "crept back"/ not equivalent to play-acting**/ in this form, whereby the actual goal of these measures is to be taken from my various homepages.

As already years ago suggested and ordered, all______ or you let yourselves still something better come up, because finally the talents and languages were well distributed, so that this variety well used and placed, their effect will not miss, whereby it does not go around, the population__________, _________________was however partly will not be able to be avoided and must be put up with it, but the Sat_________ and the strange and/ or the strange "transferee (female)"! 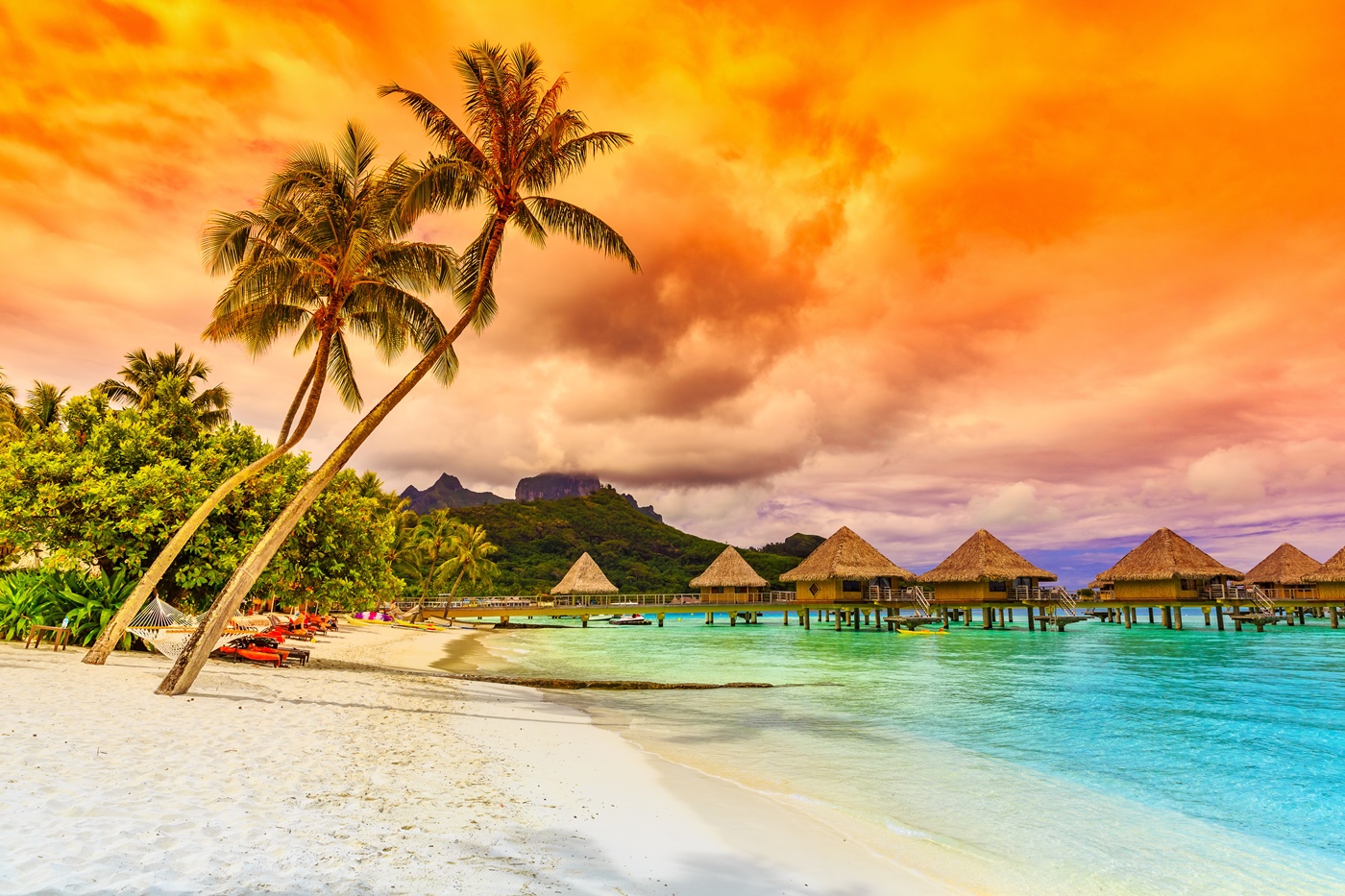 Since I would have to become gladly active in Hamburg to the already mentioned conditions and conditions in a service enterprise** /in this form no more convertible**/ and have applied accordingly also via my various homepages, I would like to call myself hereby again in memory and to the unconditional and brisk acting in the matter and commission of our Lord and our all Creator, but want to take also the terrorists with in the boat, should the insight and an "honest" intention of the terrorists visibly take place!

HP: Nobody is in this matter of the other judge, but there must be high consideration of these groupings and individuals according to their deeds, in order to actually arrive at the end of his life there, where one has also come from!

Thus I remain with kind regards